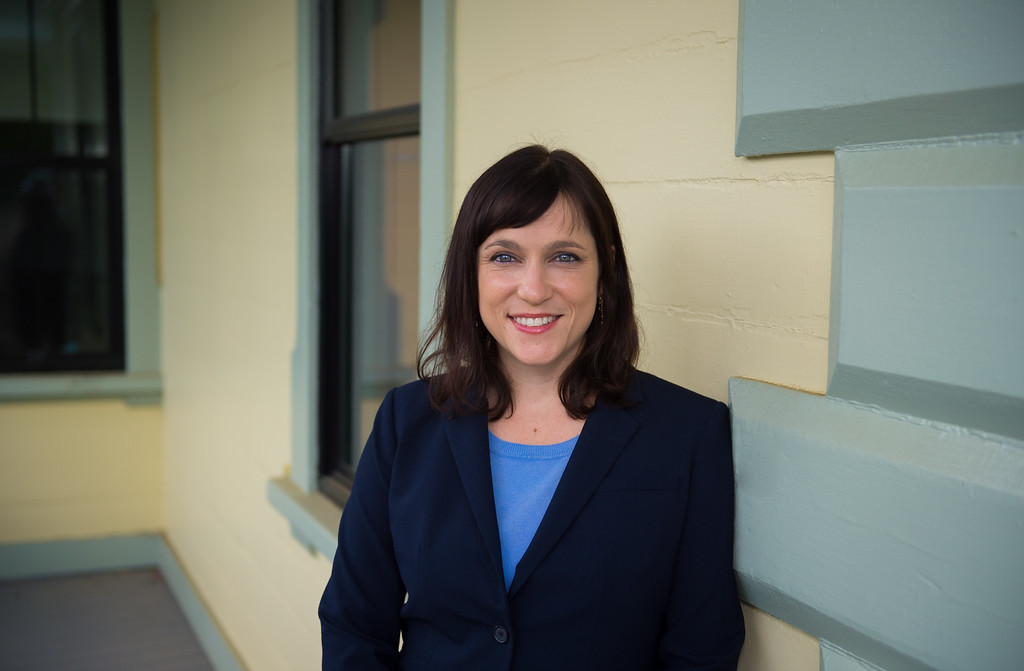 Megan Kludt was named Managing Partner at Curran, Berger & Kludt in early 2021. Megan specializes in complex immigration cases in the areas of business, academia, scientific research, and the arts. She also is an expert in client representation at USCIS interviews and in the Immigration Courts in Boston and Hartford. She has given presentations at academic institutions and spoken at local panels, and has co-authored an article on federal litigation in the context of DOL labor certification. Ms. Kludt is a member of the AILA National Board of Publications Committee for their 2014-2015 term. In August 2014 and April 2015, she was selected by AILA to provide emergency legal aid to children at the U.S./Mexico border, and in 2016, was honored as one of AILA New England’s Pro Bono Champions.

Ms. Kludt holds a BS in Foreign Service from Georgetown University, a Master of International Relations from Boston University, and a JD with an international concentration from Boston University School of Law. She is a member of American Immigration Lawyers Association and admitted to practice law in Massachusetts and Michigan (inactive), the U.S. District Courts for the state of Massachusetts and the Court of Appeals for the Second Circuit. Ms. Kludt is fluent in Spanish and Brazilian Portuguese.