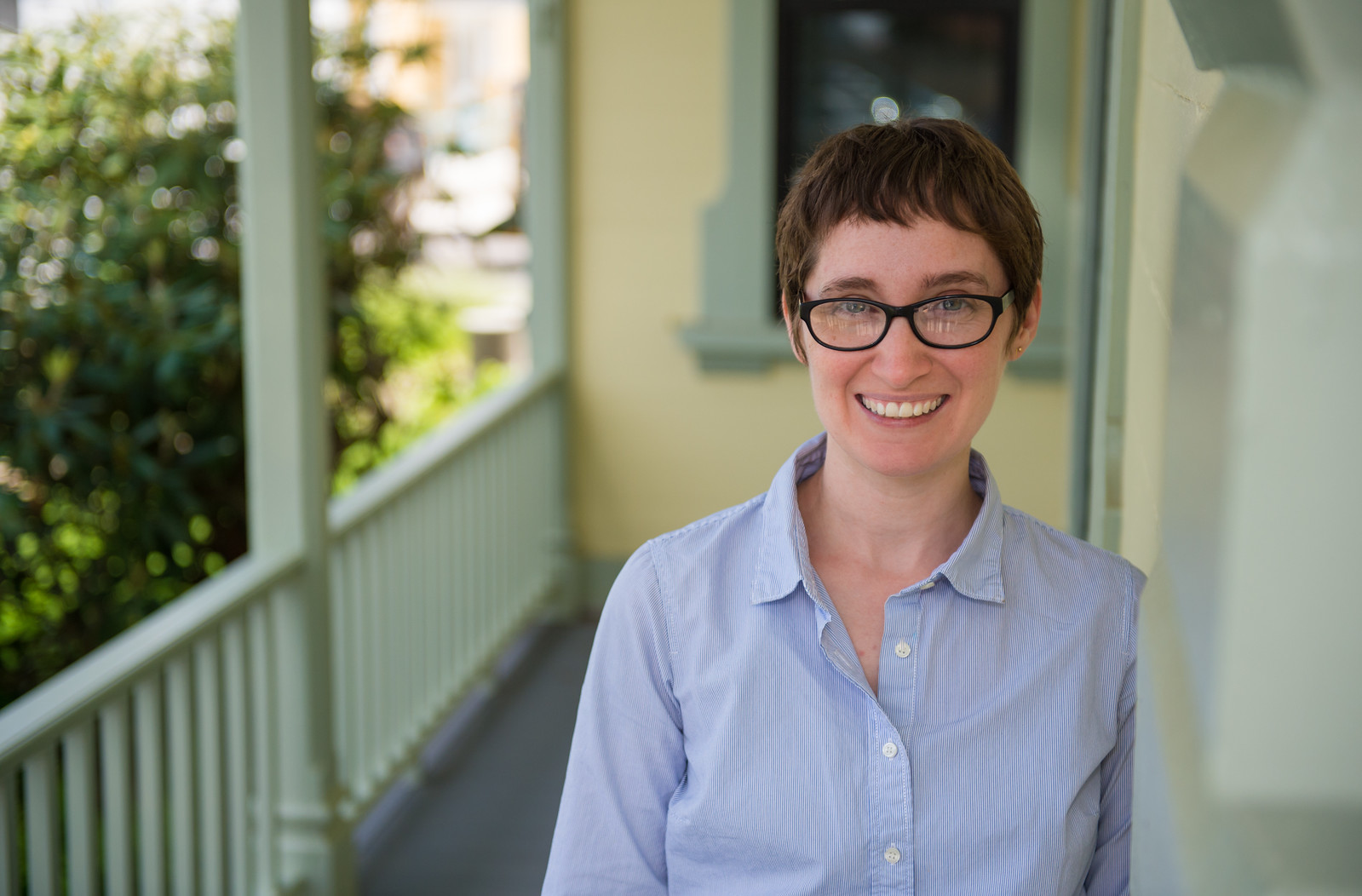 Kelsey Camire has been at Curran, Berger & Kludt since 2008. Kelsey leads our Achievement-Based Immigration team, but also specializes in employment-based immigrant and non-immigrant visas, physician immigration, and family-based immigration. She has an MA in Medieval Spanish Literature from the University of Massachusetts Amherst, and her BA in Spanish Literature from Smith College.